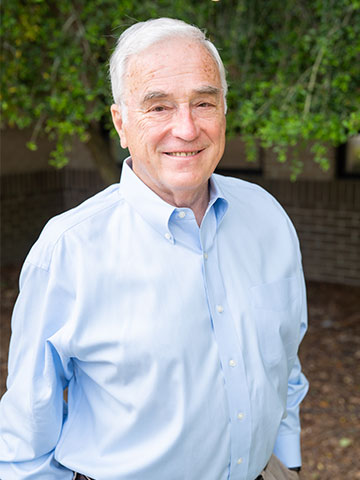 Board certified since 1981, Dr. Lewis has held offices in numerous regional and national dental organizations including a term as President of the American Academy of Pediatric Dentistry. He has lectured across the nation and internationally on pediatric dentistry and practice management.